ROUX AT THE LANDAU

Step into our airy, elegant restaurant and sit down to a relaxed fine dining experience. Enjoy contemporary European dishes made with the finest seasonal ingredients. Pair your meal with a glass (or two) of wine — we have over 500 bottles to choose from.

The team at The Roux at The Landau have decided to temporarily close the restaurant. We understand this is disappointing news but  we will share any further information as soon as it becomes available to us.

We hope to see you again very soon.

Contemporary European, with over 525 wines by the glass, Curvilinear counter, Cheese Cabinet 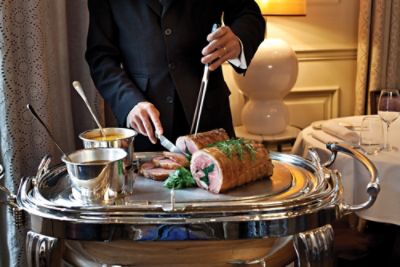 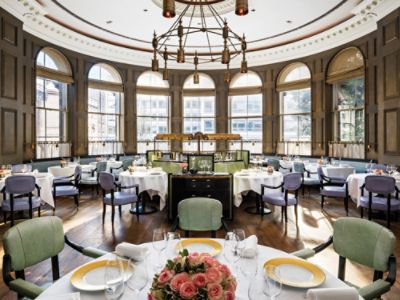 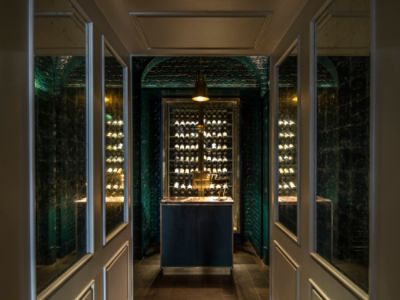 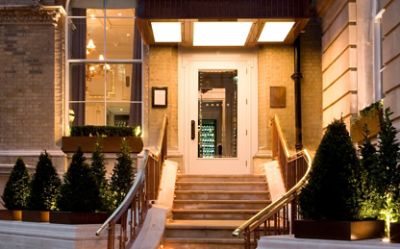 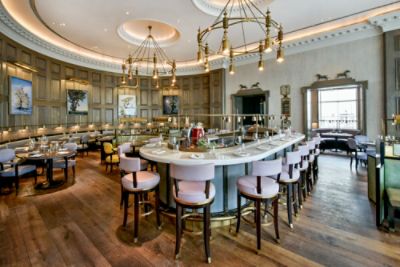 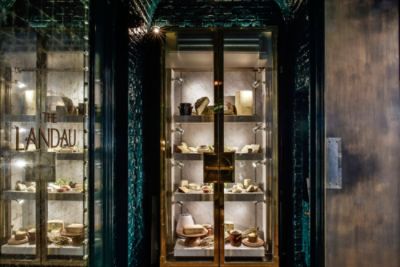 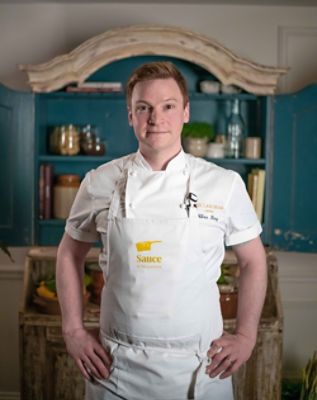 ​Summers spent working in restaurants in Spain, and working part-time during university, led Chris to land a Commis position at Michel Roux Jr.'s two Michelin-starred Le Gavroche. There, he worked his way up to Sous Chef. Today, Chris is The Langham, London's Executive Chef — overseeing food operations across the hotel with a brigade of 65 chefs.​​ 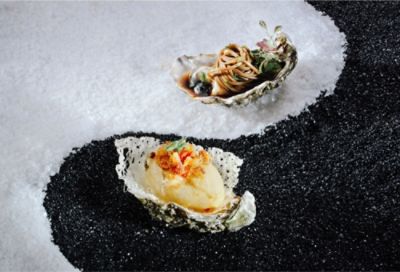